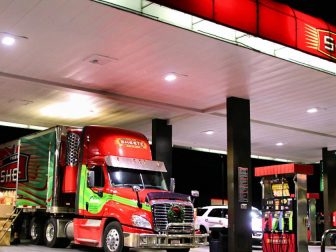 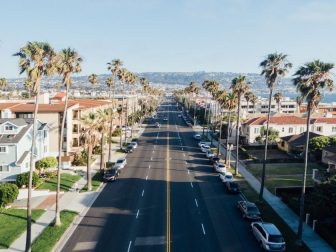 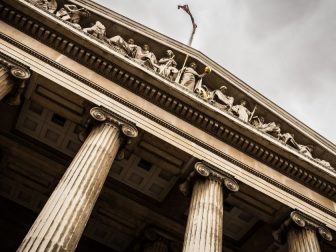 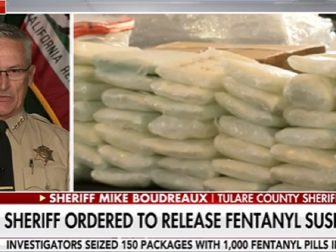 During his campaign for the presidency, President Biden promised to not raise taxes on any Americans making less than $400,000 a year.

If H0use Democrats are successful in passing their new tax proposal, that promise will soon be broken.

According to CNBC, the proposal is meant to pay for a healthy portion of their new $3.5 trillion spending plan, bringing in as much as $96 billion in revenue over the next decade.

A plan summary released by Democrats reveals that part of the tax plan would target tobacco and nicotine products, including cigarettes, e-cigarettes, small cigars, smokeless tobacco and roll-your-own tobacco.

Multiple studies have shown that the majority of the users of these products are low-income Americans.

For example, research from the Truth Initiative found that 72 percent of tobacco smokers come from low-income communities.

Among U.S. adults, even e-cigarettes, despite their relative novelty, were found to be used most often by those classified as either “poor” or “near poor,” according to the Centers for Disease Control and Prevention.

Given these studies, it is safe to say that the majority of the $96 billion in revenue Democrats hope to take in will come from lower-income communities, not from those making over $400,000 a year, as Biden promised.

As part of his economic plan, Pres. Biden says no one making under $400,000 a year will see a tax increase pic.twitter.com/xbTwhaXX3Z

Even without the tobacco tax, however, many critics of the current administration have noted that Biden already subverted his promise by drastically raising the level of inflation, which American economist Milton Friedman famously described as “taxation without representation.”

As noted by Andy Puzder of Real Clear Politics on Aug. 12, Biden and the Democrats’ willingness to “pour massive amounts of dollars into the economy” is drastically lowering the value of the American dollar.

As the government inflates the economy by printing off more money, the average American’s savings become less and less valuable.

In order to combat this, Republican Reps. Kevin Hern of Oklahoma and Lloyd Smucker of Pennsylvania introduced amendments to the Democrats’ spending plan on Tuesday that would essentially block any new tax increases until inflation and unemployment returned to pre-pandemic levels.

“It’s not hard to understand that this is the wrong time for Democrats to shove one of the largest tax increases in American history on the American people that have not regained their strength from the brutal blow of COVID-19,” Hern said during the Tuesday hearing.

“Inflation is a tax on all Americans and it hurts working-class Americans the most.”

Democrats blocked the bills, meaning middle-class and lower-income Americans may soon be paying even more money to the federal government. 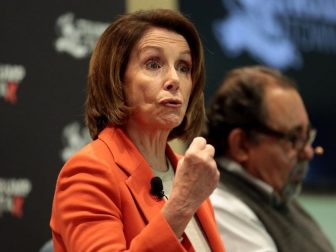 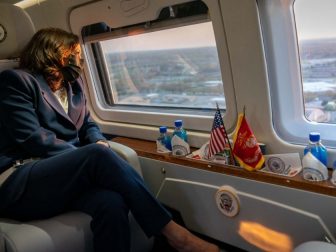 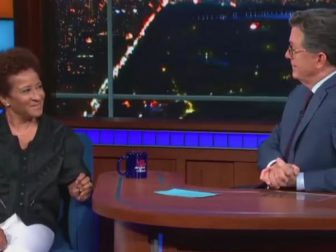