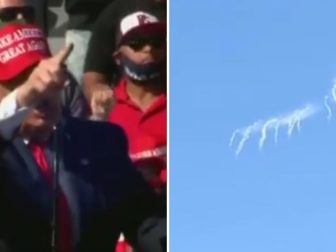 With tensions high in the days before Election Day, the U.S. military scrambled fighter jets Wednesday when an aircraft flew near a Trump rally in Arizona. President Donald Trump was […] 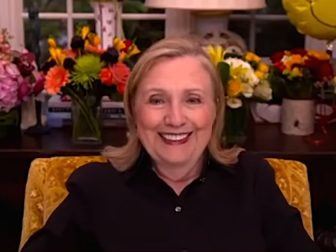 Four years after losing her 2016 bid for the presidency, Hillary Clinton has emerged in an extremely powerful position during this year’s election cycle. Clinton laughed as she talked about […] 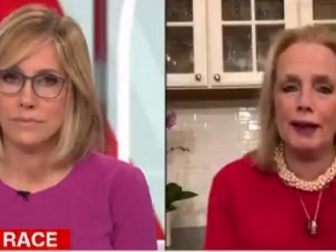 Democrats already counting on the restoration of liberal rule in the nation’s capital should try listening to Rep. Debbie Dingell in the nation’s heartland. They might not like what they […] 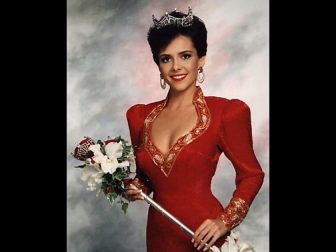 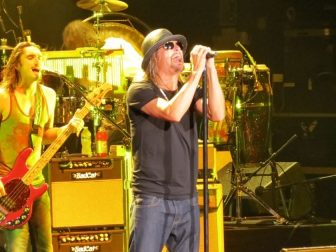 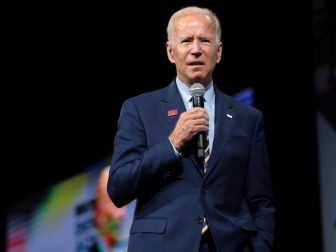 Documents provided by former Hunter Biden business associate Tony Bobulinksi have been authenticated by a Senate committee after a thorough review, according to a report. So much for blaming Russians […]

Democratic presidential nominee Joe Biden told a whopper about the nomination of Judge Amy Coney Barrett over the weekend that was so big even CNN was forced to fact-check him on it.

The 77-year-old, who along with his running mate, Sen. Kamala Harris of California, has refused to answer questions about packing the Supreme Court, has made President Donald Trump’s nomination of Barrett a key campaign issue.

But when discussing the thorn Barrett is in the side of Democrats, Biden made the unfounded claim Saturday that her nomination is not constitutional.

In an attempt to deflect attention away from the continued controversy surrounding his refusal to answer court-packing questions, the former vice president said, “The only court packing going on right now is going on with Republicans packing the court now.

“It’s not constitutional what they are doing,” Biden told reporters in Delaware.

“This court is being packed now by the Republicans after the vote has already begun,” he said.

“This is false,” she wrote Tuesday in reply to Biden’s claim that Republicans are acting in an unconstitutional manner.

“Legal experts say there is nothing strictly unconstitutional about Barrett’s confirmation process. When asked by CNN, the Biden campaign argued that the Senate’s push to confirm Barrett ahead of the election doesn’t violate a specific clause of the Constitution, but people’s constitutional right to have a say in who makes the nomination.”

“That’s all the Constitution says on the subject, and no precedents have added any extra requirements to that.”

Biden and Democrats are of course still seething about Trump’s nomination of Barrett a week after the death of the late Justice Ruth Bader Ginsburg last month.

While Democrats would have liked for the seat previously occupied by Ginsburg to remain in the hands of the court’s liberal wing, there is not only nothing unconstitutional or illegal about nominating Barrett; it’s actually the duty of the president to fill such a vacancy.

The Senate, in this case, is currently run by a simple GOP majority, which has gladly taken up the task of confirming Barrett.

For Democrats, it’s as simple as this: If they wanted Garland confirmed by the Senate in that election year, then they should have retained control of the Senate in 2014.

This time around, at least until January, they again have no say in the matter of confirming a high court nominee.

Republicans took a majority in Senate in the 2014 midterm elections and have held it since, and so Barrett seems well on her way to becoming the ninth justice on the Supreme Court, as she should.

Even still, Biden’s false statements on the issue are indicative of how desperate he and Democrats are to stop a 6-3 or 5-4 conservative Supreme Court majority from taking shape.

The fact that Biden’s claims about Barrett’s nomination couldn’t even make it through a CNN fact check are indicative of just how deceptive he and Democrats are on issues relating to the court.

Of course, at this point, the real issue with regard to the judiciary is when/if Democrats will pack the Supreme Court.

We’ll know a lot more about the possibility of that after the election.

But we don’t need a fact check, from CNN or any other organization, to tell us Democrats will absolute attempt to pack the court, and violate any other governmental norms they fancy, should they take the Senate, the White House or both next month. 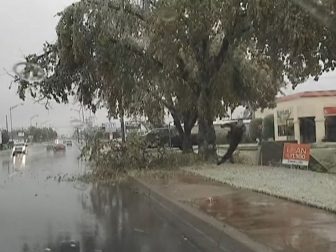 Police Officer Loses Epic Battle with Tree Limb, And It Was All Caught on Dashcam Video

Edmond, Oklahoma, has seen some nasty weather this week that has dampened spirits, but one police officer has been able to inject some humor back into the community, despite his […] 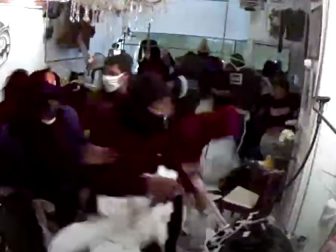 Americans have had enough of the nationwide riots. While many on the left have defended the violence and looting of riots as merely an overdue expression of outrage over the […] 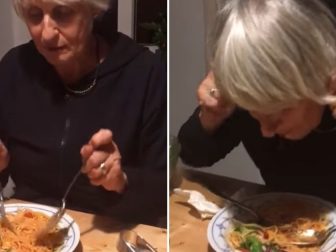 As a society, we have developed a variety of ways to eat things that would likely shock and offend experts. There are also manners and cultural differences that greatly complicate […] 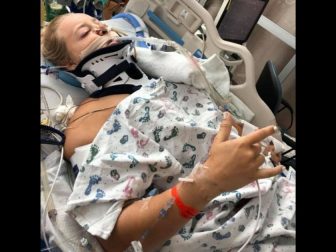 This year has been a weird one for most of us, but for 17-year-old Sarah Frei from Syracuse, Utah, it’s been life-changing. On Aug. 1, the car she was riding […] 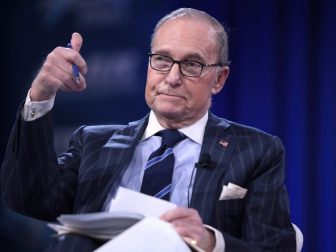 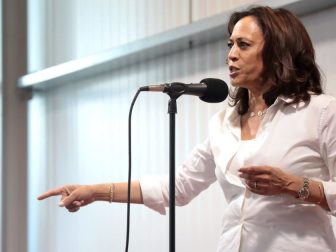 Itxu Díaz: It’s Either Harris or America’s Freedom, the Choice is Yours

In the past, when we had a serious problem, we called the United States. There are few friends who can quickly put a missile at the door of a tyrant’s […] 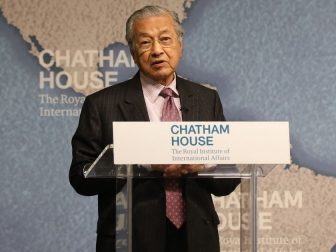 Ex-Malaysia PM: ‘Muslims Have a Right To Be Angry and To Kill Millions of French People’

In 2018, at age 92, Mahathir Mohamad was supposed to be living his best life. Improbably, the former Malaysian leader — widely seen as a strongman during his first tenure […] 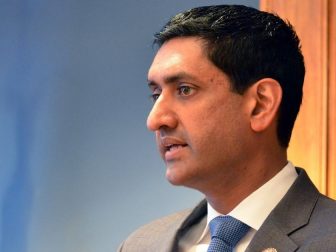 Rep. Ro Khanna of California told Tony Bobulinski, a former business associate of Hunter Biden, that he would defend Bobulinski against smears he is a “partisan hack” in a private […] 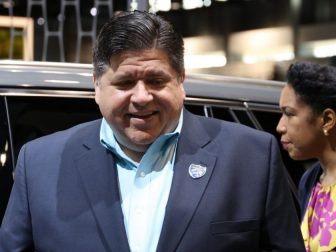 Back in March, the American people were told to lock down for “15 days to slow the spread” of coronavirus. Now approaching seven full months of shutdowns, lockdowns and cancellations […] 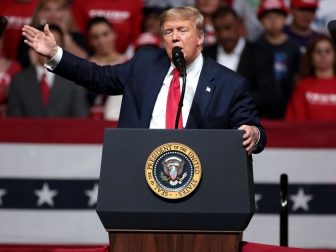