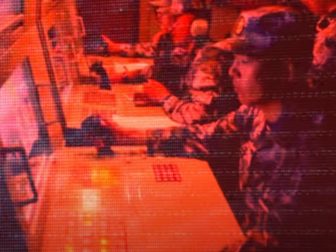 Eric Trump is revealing shocking details about what really happened during the FBI’s unprecedented raid on Mar-a-Lago.

The federal agency demanded that staff turn off all security cameras on the property and forced a lawyer to stand outside on the driveway while they ransacked the resort’s interior.

Eric Trump was present at the building when 30 FBI agents arrived at the Palm Beach property. He shared the new details of the raid in an interview with the Daily Mail.

“There’s 30 agents there,” Trump explained. “They told our lawyer … you have to leave the property right now. Turn off all security cameras.”

The FBI declined to give a physical copy of the search warrant to a Trump family member or employee.

Trending:
Op-Ed: Will We See Justice for the COVID Vaccine Cover-Up?

The agency showed a copy of the document to Donald Trump’s lawyer Christina Bobb from “10 feet away,” according to Trump’s oldest son.

Bobb criticized the operation in her own Tuesday interview.

“This was a completely unnecessary power flex. It was a weird flex,” the Trump lawyer said.

“It’s quite honestly sad to see what they have done to our country.”

The agents demanded that the lawyer leave the property as they searched for documents. They also demanded that Mar-a-Lago staff turn off security cameras during the operation.

Trump staff declined to turn off the security cameras.

Eric Trump says that their decision not to comply with FBI demands ultimately resulted in the Trump Organization obtaining camera footage of federal agents entering areas of the property where they “shouldn’t have been.”

The FBI reportedly entered the master bedroom in the 128-room estate, searching through Melania Trump’s clothes.

The agents cracked Trump’s safe, which was empty, according to Eric Trump.

Related:
Op-Ed: Will We See Justice for the COVID Vaccine Cover-Up?

Donald Trump suggested that the FBI agents could’ve been “planting” manufactured evidence on the property in a Wednesday Truth Social post.

The agency’s conduct in the unprecedented raid has brought comparisons to the KGB, the intelligence agency of the Soviet Union known for human rights abuses and dictatorial corruption.

I can’t believe the KGB raided Trumps residence…Sorry, I mean, the FBI…

Eric Trump previously indicated that the raid was spurred by a document dispute between the National Archives and the former president.

The documentary film 'Innovation Race' premiered for special online screenings and is available for streaming through Dec. 8.
By Randy DeSoto  December 2, 2022 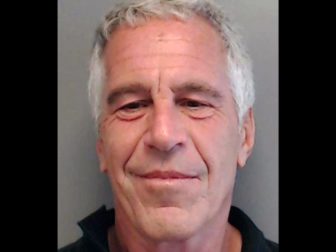 U.S. Virgin Islands to Get $105 Million Payout from Epstein Estate

The Epstein estate and the U.S. Virgin Islands reached a settlement on Wednesday and the islands will be paid over $100 millon.
By Abby Liebing, The Western Journal  December 1, 2022

Op-Ed: Will We See Justice for the COVID Vaccine Cover-Up?

The public outcry against the COVID-19 vaccination program is now supported by data.
By Rashad Gibson, The Western Journal  December 1, 2022 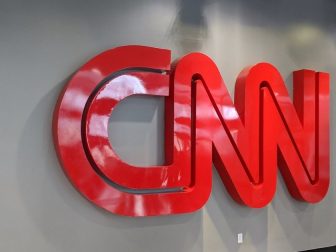 CNN is laying off about 400 employees, according to new reports and ending live programming on its sister network.
By Jack Davis, The Western Journal  December 1, 2022 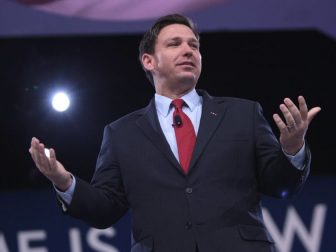 Florida Treasury announced the decision to divest some $2 billion from BlackRock, citing concerns that the company is focused on ESG scores.
By Ryan Ledendecker, The Western Journal  December 1, 2022

President Joe Biden is serving Maine lobsters at a White House dinner as his administration regulates the lobster industry into the ground.
By Richard Moorhead, The Western Journal  December 1, 2022 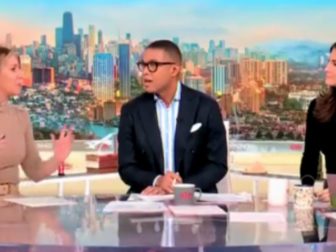 CNN host Don Lemon made an argument that you'd expect to hear from a more conservative commentator.
By Bryan Chai, The Western Journal  December 1, 2022 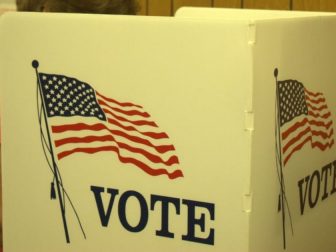 69 Percent of Dems Agree Arizonans Were Denied Sacred Right to Vote, But That's Not the Most Surprising Part

Rasmussen lead pollster Mark Mitchell explained vote suppression is a big deal with Democrats, who see the opportunity to vote as vital.
By Randy DeSoto, The Western Journal  December 1, 2022

When a senator makes a credible accusation of corruption against a sitting U.S. president, it deserves to be answered.
By Joe Saunders, The Western Journal  December 1, 2022 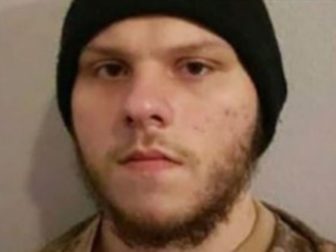 He "sought martyrdom, had 'no problem with killing,' and hoped to be involved in beheading others," prosecutors said.
By Abby Liebing, The Western Journal  December 1, 2022
Next