President Joe Biden and his media team clearly recognize that the nation’s high inflation rate is at the top of voters’ minds, so they’ve been doing everything they can to shift blame.

The most prominent talking point in recent months has been “Putin’s price hike,” but that doesn’t explain why many other industrialized nations are experiencing lower inflation rates than the United States, some substantially so.

Even Germany — which is heavily reliant on Russian oil and natural gas — currently has a 7.9 percent inflation rate versus 8.6 percent in the U.S. as of last month. That’s the highest the U.S. has seen since 1981.

The fact that Germany’s rate is lower than the rate in the U.S. is enough to make a claim Biden made at The American Federation of Labor and Congress of Industrial Organizations convention in Philadelphia on Tuesday false.

“Under my plan for the economy, we’ve made extraordinary progress. And we put America in a position to tackle the worldwide problem that’s worse everywhere but here: Inflation,” he said.

Trending:
Israel Tells Palestinian Jihadists 'Your Time Is Up,' Kills Militant Leader and 9 Others

The U.S. has one of the highest inflation rates in the developed world. pic.twitter.com/2UDqbmE7Mr

That statement simply is not true.

Figures from the Organisation for Economic Cooperation and Development in April show some of these nations include Canada (6.8 percent), France (4.8 percent), Israel (4 percent) and Japan (2.5 percent).

According to Pew Research Center, the U.S. has the 13th highest inflation rate among the world’s advanced economies.

In the U.S., year-over-year inflation averaged about 2.3% a month between 1991-2019; it exceeded 5.0% only four times during this span. In the first quarter of 2022, inflation averaged just below 8% – the 13th-highest rate among the 44 countries examined. https://t.co/rX5qqyL3hA pic.twitter.com/LkWynuSIWM

This is strange territory for the U.S., which has been in low inflation for decades.

Related:
Israel Tells Palestinian Jihadists 'Your Time Is Up,' Kills Militant Leader and 9 Others

“Between the start of 1991 and the end of 2019, year-over-year inflation averaged about 2.3 percent a month, and exceeded 5 percent only four times,” Pew reported.

When Biden came to power, he made at least two highly inflationary policy decisions: He signed the $1.9 trillion American Rescue Plan into law in March of 2021 (passed without a single Republican vote) and through executive actions clamped down on domestic oil production.

The Foundation for Government Accountability calculated last summer that a family of four could collect nearly $3,700 per month or $44,400 per year by not going back to work.

With employers competing with the federal government, they had to raise wages to try to lure workers back to the job.

Higher wages meant higher costs, which businesses must pass on to consumers to remain profitable.

Then there were the decisions Biden made on the energy front.

In the early days of his presidency, he signed executive orders under the auspices of addressing climate change that included suspending oil and gas exploration leasing on federal lands and reinstating an Obama-era carbon dioxide emission federal fee on oil-drilling operations, which had been lowered significantly under former President Donald Trump.

Now, the U.S. is producing about 1.3 million barrels per day fewer than at its pre-pandemic peak under Trump, according to the U.S. Energy Information Administration.

The law of supply and demand kicks in again, and, not surprisingly, the price of a gallon of gas has more than doubled since Biden became president.

So Biden is wrong: Inflation is not worse everywhere else in the world and a major reason it is so high here is him.

Randy DeSoto, The Western Journal
Israel Tells Palestinian Jihadists 'Your Time Is Up,' Kills Militant Leader and 9 Others
Biden's DOJ Intensifies War on Police with Indictment of Breonna Taylor Officers
Police Group Considers Expelling Paul Pelosi Because of What He Did During DUI Arrest
Unhinged Jon Stewart Screams at Conservative Veteran Before Realizing His Own Serious Error
Dem Run County Enacts 5 Ordinances that Create the Perfect Storm for Mass Shootings
See more...
Advertisement 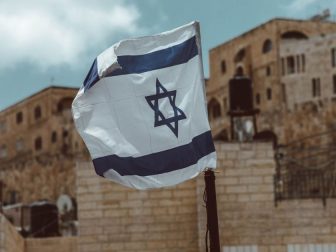 Israel Tells Palestinian Jihadists 'Your Time Is Up,' Kills Militant Leader and 9 Others

Among those killed in the airstrikes was Tayseer al-Jabari, who led the Palestinian Islamic Jihad's northern command.
By Matthew Holloway, The Western Journal  August 5, 2022 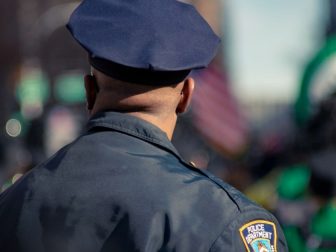 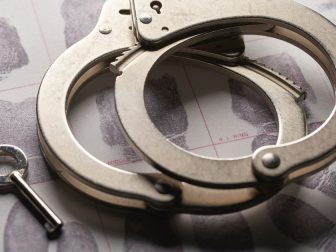 'If it is proven he violated our terms and conditions, we will revoke his membership,' a foundation spokeswoman said.
By Andrew Jose, The Western Journal  August 5, 2022 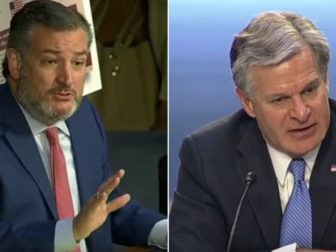 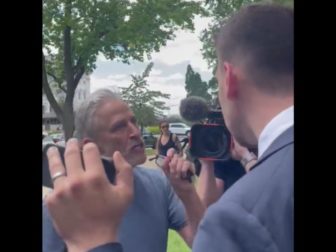 Comedian Jon Stewart had a field day when criticizing a conservative opponent, even though they agreed with each other on the same issue.
By David Zimmermann, The Western Journal  August 4, 2022 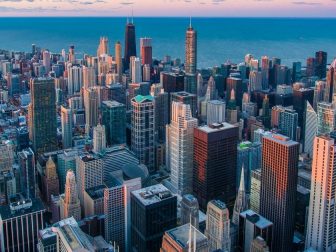 One Colorado county rammed through five separate gun control ordinances in a single day, in a move that's likely to draw legal scrutiny.
By Richard Moorhead, The Western Journal  August 4, 2022 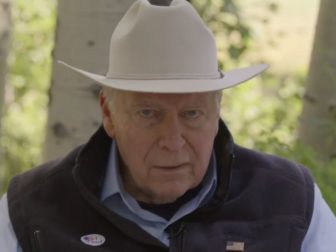 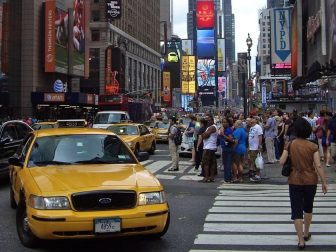 'I need you to know this so that you understand why our family not only needs a guard dog at home, but 24/7 security wherever we go.'
By C. Douglas Golden, The Western Journal  August 4, 2022 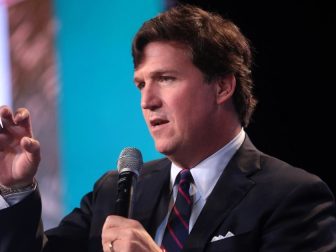 Tucker Carlson Calls Out Democrats for What They Are: 'A Cartel that Exists Only to Perpetuate Itself' 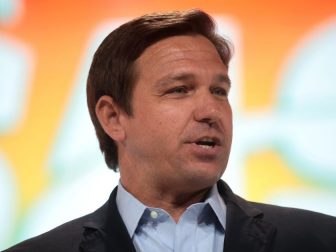 'Warren has also signed letters refusing to enforce bans on gender-transition surgeries for minors or laws against abortion,' DeSantis said.
By Andrew Jose, The Western Journal  August 4, 2022
Next