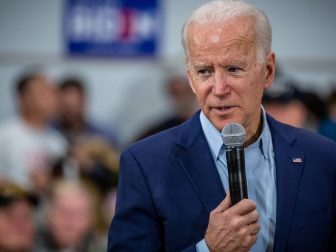 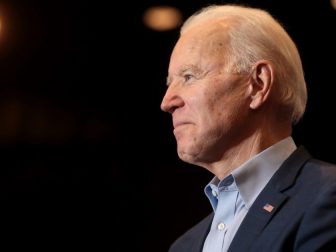 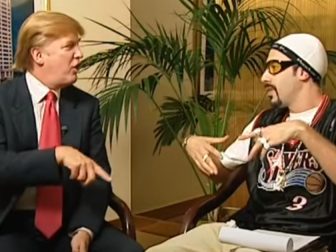 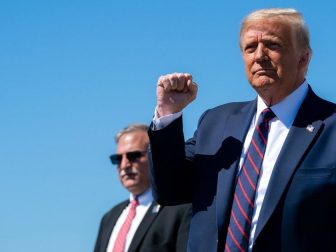 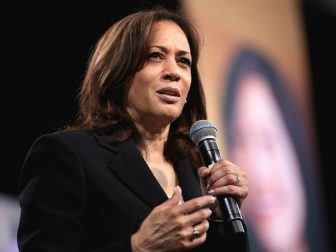 The late epigrammatical Anglo-American pundit Christopher Hitchens once observed that “perhaps you notice how the denial is so often the preface to the justification.”

Perhaps it’s the fact that New York Gov. Andrew Cuomo isn’t a despot. Or maybe he just doesn’t have the practice. Whatever the case, Cuomo has decided to reverse things and make the justification the preface to the denial.

On Wednesday, the Democratic governor appeared on MSNBC to promote his new book “American Crisis: Leadership Lessons from the COVID-19 Pandemic.” One is again reminded of another quote (often misattributed to Winston Churchill): “History will be kind to me, for I intend to write it.” Given the rapidity with which “American Crisis” has appeared, one assumes Cuomo has scarcely read the book, much less written it, but the same principle holds: Cuomo and his ghostwriters are individuals who are rather indulgent toward Cuomo.

Even at MSNBC, they can’t be quite as accommodating toward the governor — which is why, not unfairly, they asked him about his administration’s order to send COVID-positive seniors back into the state’s nursing homes. Cuomo’s answer: No such order existed.

.@andrewcuomo: “There was never a directive that said: ‘We will send COVID positive people back to nursing homes.'” pic.twitter.com/LdYwwlYeF0

“There was never a directive that said: ‘We will send COVID-positive people back to nursing homes,'” Cuomo said.

“The directive, which was modeled on the federal directive, said that you cannot discriminate” against someone who had COVID-19, he told MSNBC’s Willie Geist on “Morning Joe.”

Should Cuomo take responsibility for his actions as governor during the COVID pandemic?
Yes: 100% (1 Votes)
No: 0% (0 Votes)

According to the New York Post, he was more assertive during an interview with CNN.

“There was never a directive in New York state that said nursing homes must accept COVID-positive patients. That’s political propaganda,” Cuomo said. “We did follow a federal rule that said you can’t discriminate against people who have COVID, not in a hospital, not in a nursing home.”

In this case, Cuomo is trying to get history to be kind to him by unwriting it. A March 25 order from the New York state Department of Health — with Cuomo’s name first on the letterhead — made it clear that COVID-positive patients needed to be returned to nursing homes posthaste.

In the order, the Department of Health stated that “all [nursing homes] must comply with the expedited receipt of residents returning from hospitals to NHs. Residents are deemed appropriate for return to a NH upon a determination by the hospital physician or designee that the resident is medically stable for return.”

“No resident shall be denied re-admission or admission to the NH solely based on a confirmed or suspected diagnosis of COVID-19. NHs are prohibited from requiring a hospitalized resident who is determined medically stable to be tested for COVID-19 prior to admission or readmission.”

That order was scrubbed from the Department of Health’s website as of late May, according to The Daily Caller.

And again, we’d already heard the justification from Cuomo when he was asked about the policy during a news conference earlier in May.

The governor said that “if you look at the facts, which is always fun, you can test your hypothesis on what’s flawed. Look at how many residents we have in nursing homes, look at the percentage of our deaths in our nursing homes vis-a-vis other states, we’re down by like number 34,” according to the Washington Examiner. “So, whatever we’re doing has worked on the facts.”

“Second, at one time, hospital beds were precious. When we started this, remember, the whole question was will you have enough hospital beds? We were in a scramble to provide more hospital beds,” he continued.

Looking at the facts may not, indeed, always be fun, particularly when you consider the facts involve COVID-19 deaths in nursing homes in New York state. If you find this an agreeable and stimulating way to while away the hours, however, that’s still not going to be possible.

In August, The Associated Press reported that “New York’s coronavirus death toll in nursing homes, already among the highest in the nation, could actually be a significant undercount. Unlike every other state with major outbreaks, New York only counts residents who died on nursing home property and not those who were transported to hospitals and died there.”

Cuomo felt no urgency to get to the bottom of this, however, and he certainly wasn’t going to allow an independent inquiry into the number.

“I wouldn’t do an investigation [into nursing home deaths] whether or not it’s political,” Cuomo said at an August media briefing, according to National Review.

“I think you’d have to be blind to realize it’s not political.”

A bunch of “political propaganda,” that rot. Now if you’ll excuse the governor, he needs to work with his spin team on learning how to put the justification after — and not before — the denial. 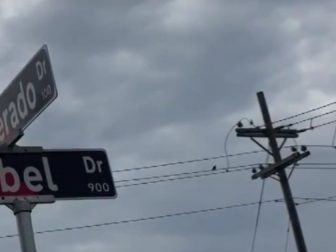 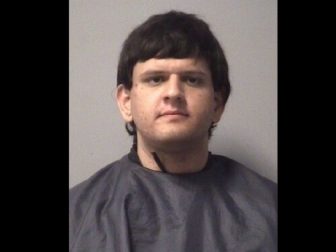 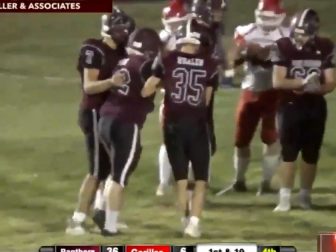 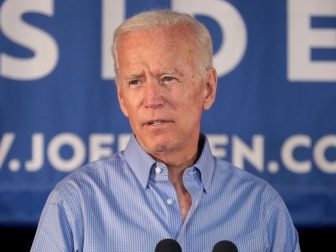 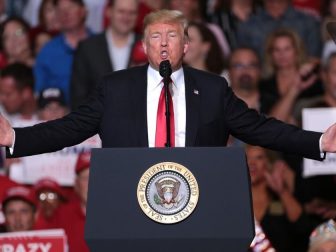