The sudden passing of beloved conservative commentator Herman Cain in July of 2020 left a void his wit and joyous presence once filled.

Fortunately, among Cain’s last projects was completing a documentary film about his life titled, “From Poor To CEO.”

His family has decided to premiere the motion picture online with WJ Movies as a virtual celebration of his life.

The movie chronicles his improbable rise from a lower income, working class family in Atlanta to CEO of Godfather’s Pizza to chairman of the board of the Federal Reserve Bank of Kansas City to president of the National Restaurant Association and later to candidate for president of the United States.

The businessman’s parents — Luther (a barber, janitor and chauffeur) and Lenora (a domestic worker) — had two big dreams for their family: to buy an house and to see their two sons graduate from college.

Through hard work, both dreams came to pass.

Of course, Cain became nationally known in 2011, when he ran for the Republican nomination for president.

Romney would go on to win the nomination, but Cain had made his mark and remained an in-demand speaker among conservative circles.

He became a Fox News contributor following his presidential run and signed on with Newsmax TV earlier this year.

Cain appeared regularly as a contributor and planned to launch a weekend program of his own on the burgeoning cable news network.

Additionally, Cain offered commentary on “The Herman Cain Show by WJ,” which aired on The Western Journal’s Facebook Watch page.

Last year, while promoting “From Poor To CEO,” Cain told Fox Business Network’s Stuart Varney that the message of the documentary is “if you don’t look for excuses, you can succeed in this country.”

Director Barry Tolli explained the film uses a mixture of archival footage, animations, interviews and footage of visits to the locations that were key in Cain’s life.

“When I really got to spend time with him personally, I saw what a unique individual and how special he was, and how he impacted everybody that he came around,” said Tolli, who also worked with Cain on his daily online program for the last year-and-a-half.

“Everybody that he saw, he met at 100 percent,” the director told The Western Journal. “He didn’t care what your race was, what your religion was or what your political background was, he met you at 100 as a human being. He loved you.”

Screenings of “From Poor To CEO” in Atlanta and Las Vegas had audiences “laughing, crying and cheering,” according to Tolli’s written description of the film.

To help support the family of Herman Cain and his company, please consider watching this incredible movie by clicking here. 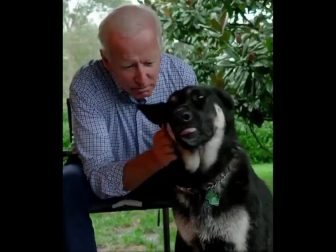 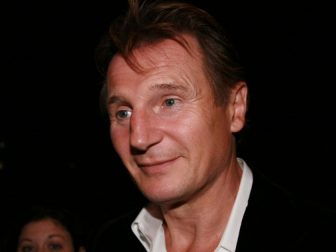 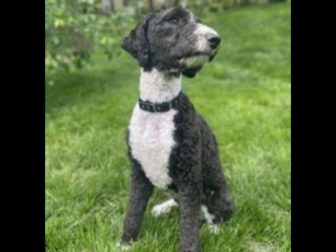 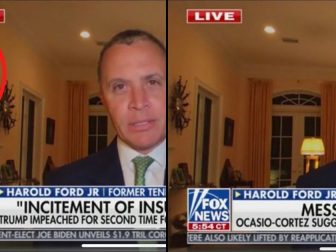