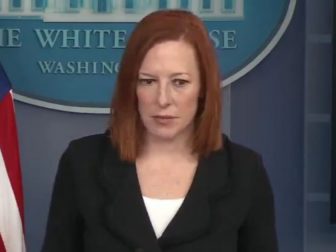 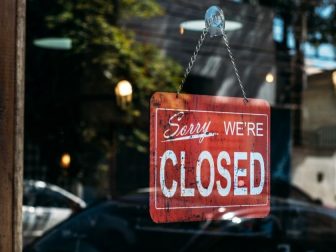 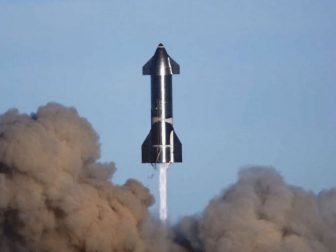 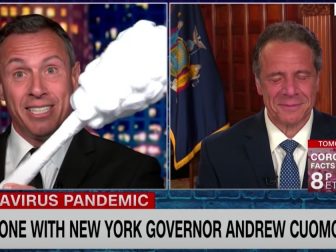 Meet Kevin Wharton Price. Of all the people offering abhorrent social media takes on the assassination-style shooting of two Los Angeles sheriff’s deputies on Saturday, he may be the winner of a sick race to the bottom.

Price is, according to reports, the man behind a group called the Africa Town Coalition. He’s also an activist who gets around in Angeleno circles.

According to the U.K. Daily Mail, Price was livestreaming on Sunday, telling viewers that the two wounded officers — 31-year-old mother Claudia Apolinar and her unidentified 24-year-old partner, who were shot by an unknown man while sitting in their vehicle at the MLK Transit Center in Compton  — were “two of America’s most notorious gang members” and that the shooting was the “start of retribution” and a “good thing.”

This was an interesting strategy considering the outrage generated when, according to Los Angeles County Sheriff’s Department, protesters had blocked the entrance to the hospital the deputies were taken to so that the ambulance couldn’t get in, while chanting “we hope they die.”

To the protesters blocking the entrance & exit of the HOSPITAL EMERGENCY ROOM yelling “We hope they die” referring to 2 LA Sheriff’s ambushed today in #Compton: DO NOT BLOCK EMERGENCY ENTRIES & EXITS TO THE HOSPITAL. People’s lives are at stake when ambulances can’t get through.

Apparently Mr. Price wasn’t trying to curry favor with you or anybody with a soul, because he said in the Facebook video “we’re supposed to celebrate today, because an oppressor has been slain.”

Here’s Price, one of the most prominent left-wing activists in Los Angeles, celebrating the shooting:

WARNING: The following video contains graphic language that some viewers will find offensive.

“I’ve been depressed but this right here has lightened my heart because the sheriff’s department has murdered too many of our brothers and sisters,” Price said. “So if this is a start of retribution, then I think it’s a very good start.

“And for those who may not like the tone or how I come off … I get tired of seeing mothers and fathers and sisters and brothers sad as f— because their family member has been dead, murdered by law enforcement…

“I need the people to get out there and take our f—ing streets back, because black lives matter.”

The Daily Mail, meanwhile, reported a separate livestream, during which Price tried to enter the hospital grounds where the two deputies were being treated: “We’re going to go up here and just check on these murderers right here and see what’s up.”

The police, thankfully, stopped Price from carrying out that check.

Now, there are trolls on every side of the political equation, particularly after a racially fraught shooting. If you think Twitter and Facebook are bad, just wander into the darker corners of Reddit or any forum that has the suffix “-chan.”

The difference between run-of-the-mill trolls and Price is that most of these trolls don’t actually meet with city administrators to discuss issues regarding race and establishing a “cultural competency” workshop after racial tensions flare up. But that’s exactly what Price has done, according to a February report in the Los Angeles Times.

One of the goals of Price’s group, as the Times reported in 2018, is to establish an “autonomous zone” in the Los Angeles neighborhood of Leimert Park called “Africa Town,” in honor of the area’s history as a center of black culture in the city.

In 2017, Price and the Africa Town Coalition, among other groups, began protesting outside of a store in Leimert Park called Hubert’s Liquor after an altercation involving a reportedly drunken customer and a Korean stockboy.

“The protests tapped into long-held complaints about Hubert’s — the prices a dollar or two higher than at big-box stores, the short treatment from employees who didn’t seem to live in or care about the neighborhood, the row of photos taped on the bulletproof glass of suspected shoplifters,” the Times reported. “They didn’t know much about the owner, a diminutive woman who spoke faltering English, but it almost didn’t matter. To them, she was yet another outsider profiting off the neighborhood.”

“We have the right to hold them accountable and choke off their finances,” Price said, according to the Times. “Irregardless of how people view our methods, our methodology is sound and successful.”

That methodology included protesting with signs with slogans like “No More Korean Merchant Parasites.”

At this point, Los Angeles officialdom should have told Price and his group to stuff it, but that’s not what happened.

Price and the Africa Town Coalition worked with Mayor Eric Garcetti’s administration and the Korean American Federation in order to, among other things, create “cultural competency” workshops. These workshops would have been, according to the Los Angeles Times, “for business owners to teach them communication skills and the historical context for specific communities, possibly devising a score that would be posted at each store like restaurant sanitation ratings.”

After several meetings between Price’s group and Garcetti’s administration, the Times reported, the city decided not to follow through on this lawsuit-baiting plan. According to the paper, both the mayor’s office and the activist group moved on to other priorities.

That there is a crazy person in the leftist activist community who is enraptured because of the shooting of two deputies doesn’t surprise me in the least.

What does surprise, however, is the fact that the city administration met with him and his group after they tried to economically choke a liquor store by protesting outside with virulently racist signs. The Garcetti administration then decided they should be given a seat at the table to broker some kind of solution. We can be thankful they didn’t reach one.

Garcetti is already on thin ice with Los Angeles police. Due to the protests and riots touched off by the death of George Floyd in Minneapolis in May, the Los Angeles Police Department had racked up $40 million in overtime, some of which the city said it wouldn’t be able to pay; officers would be compensated in time instead. Despite the fact that the department couldn’t pay its officers overtime, however, Garcetti loudly fought to cut the police budget.

“I got calls from mayors around the country, some of them saying, ‘I’m so excited,’ and other ones saying: ‘What the hell did you do? Now I gotta shift money,’” Garcetti said in June.

“That’s exactly the point. It starts someplace, and we say we are going to be who we want to be, or we’re going to continue being the killers that we are.”

Garcetti later walked back part of that “killers” comment, but it left an acrid taste in the mouth of a fuming police department.

I’m sure that when Garcetti’s administration was trying to work out a deal with Price’s group, the mayor wasn’t visualizing having a partner who’d go on to make a social media video in which he celebrated the shooting of two police officers.

However, given what was public knowledge about Price and his group — including their tactics and their signs — it was clear that the Africa Town Coalition wasn’t who you wanted to call to craft “cultural competency” training.

To say this calls Garcetti’s judgment into question is an understatement. 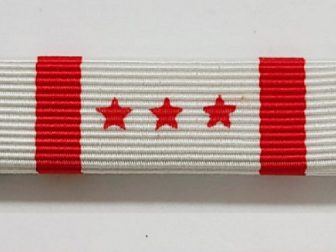 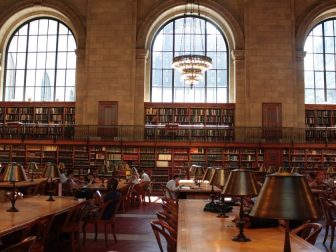 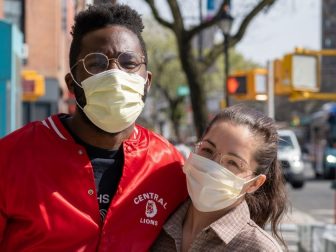 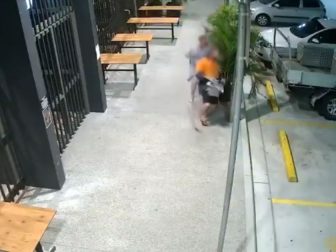 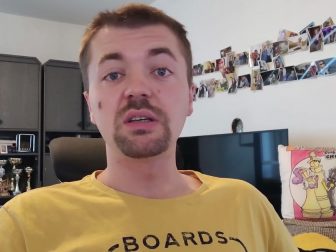 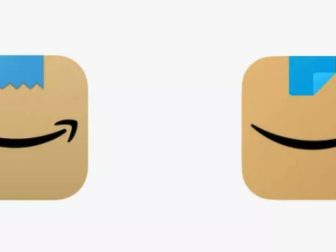 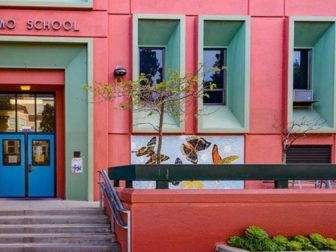