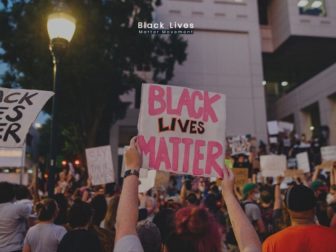 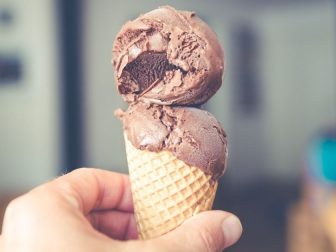 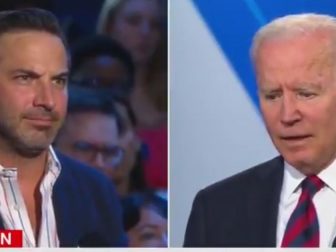 Chick-fil-A announced on Wednesday that it was facing industry-wide supply chain issues that have caused a “shortage of select items,” like its sauces, CNN reported.

Customers have now been limited to one dipping sauce cup per entree, two sauces per meal and three sauces per 30-count nuggets ordered at one of Chick-fil-A’s 2,600 United States chain locations, according to WTRF-TV.

“We are actively working to make adjustments to solve this issue quickly and apologize to our guests for any inconvenience,” the company said in a statement, according to CNN.

In response to the news, Cruz was quick to point to the president’s actions as the cause.

Journalist Kyle Kashuv similarly tweeted, “Biden’s America,” along with an article about the issue Wednesday.

Even though customers are being limited at the restaurant, 8 oz. bottles of sauce were still available through the Chick-fil-A app as of Tuesday and bottles could be bought at retail locations like Target and Walmart, according to The Birmingham News.

Chick-fil-A is not the only restaurant that has been hit with industry-related problems recently.

Ketchup packets are also in short supply due to heightened demand, so Heinz had to increase production by 25 percent.

Fried chicken chains like KFC, Buffalo Wild Wings and Wingstop are reportedly “paying steep prices” for chicken, and suppliers are having a hard time keeping up with the demand because of a shortage of employees.

Chick-fil-A reported it has not been affected by the chicken shortage as of yet.

Advertisement - story continues below
Do you think Biden is to blame for this shortage?
Yes: 0% (0 Votes)
No: 0% (0 Votes)

Some areas of the country are also facing gasoline shortages after a ransomware attack on Colonial Pipeline, which supplies nearly half of the diesel and gasoline on the East Coast, according to CNN.

“This situation is now being exacerbated by panic buying and hoarding,” Frank Macchiarola, an executive at the American Petroleum Institute, said.